This beach was always a popular choice until violent sea storms swept most of the sand away a number of years ago. Eventually major works transformed Sandy Bay from its almost non-existent state, into a once again sizeable beach, laid and enlarged with approximately 50,000 tons of sand imported from the Western Sahara. Two curved groynes and a frontal breakwater were constructed to protect the beach from the full erosional impact of wave action and trap shifting sand. The project was also extended to include a submerged breakwater connecting the ends of both groynes. Sandy Bay again returned it to its former splendour in 2014. 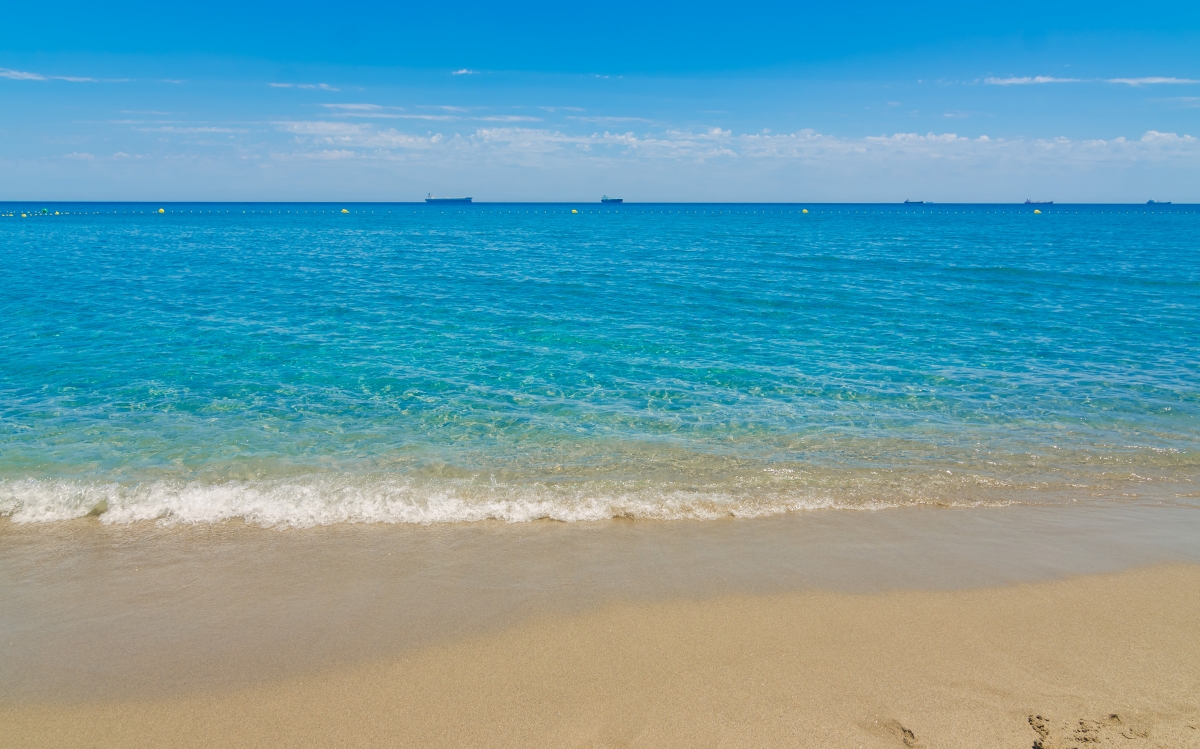 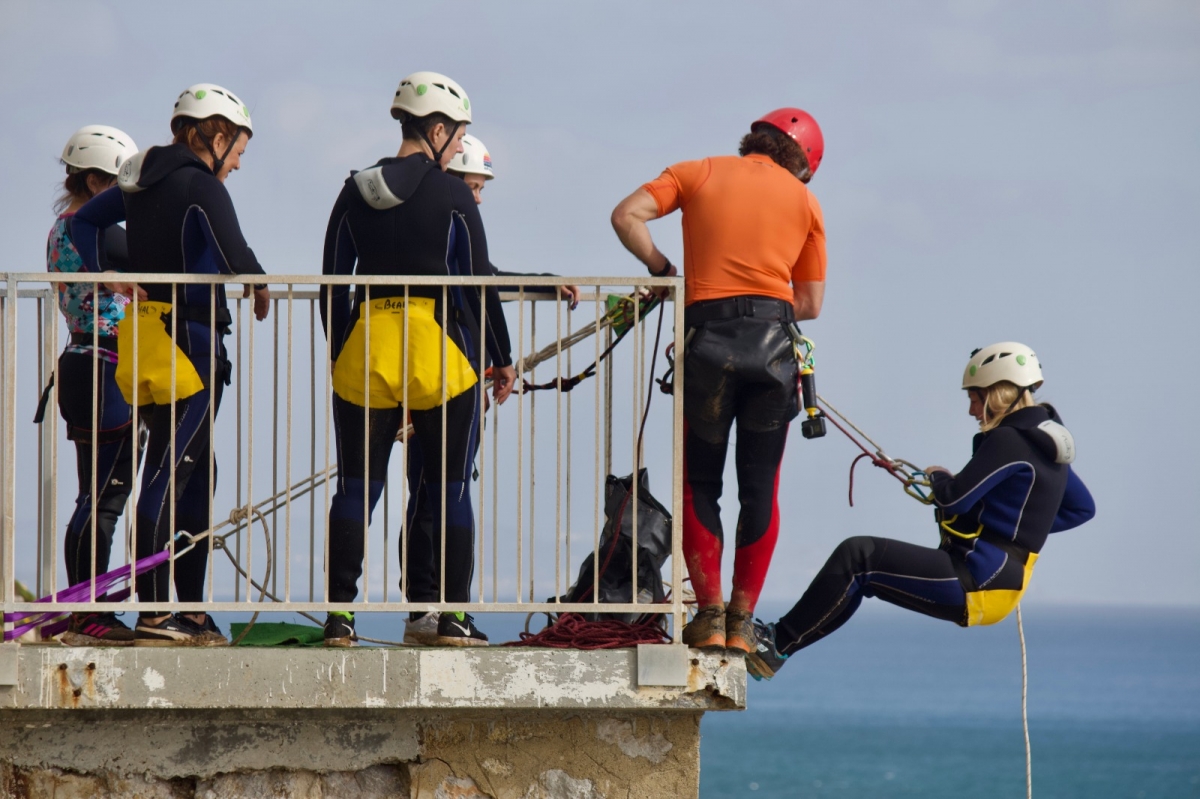 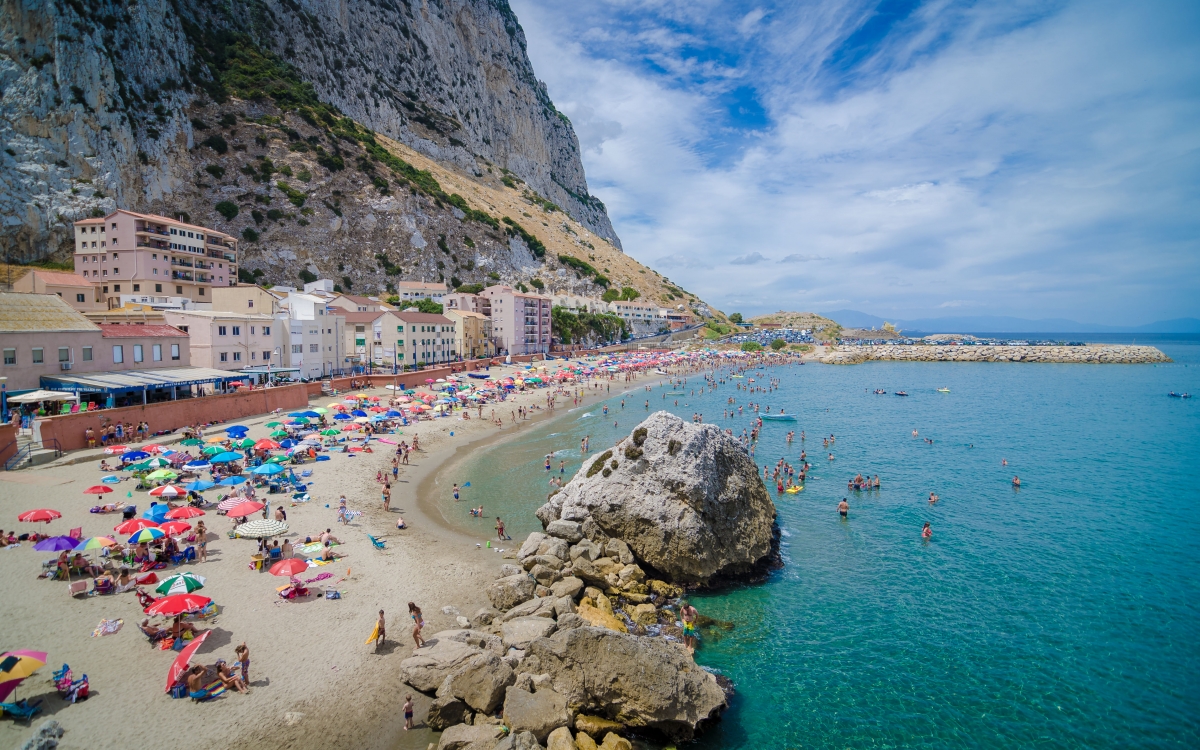