Following the outbreak of the Second World War in September 1939, the British Government decided that the bulk of the civilian population was removed from Gibraltar as soon as possible. This statue was erected in honour of the Gibraltarians evacuated during WWII and sent to Morocco, Madeira, Jamaica, Northern Ireland and England. British troops occupied their homes locally. The Gibraltarians who had the misfortune of being sent to London suffered at the hand German bombings. A couple of thousand men who held jobs considered essential for the war effort were not allowed to leave Gibraltar. The very accurate memorial, the work of Jill Cowie Saunders, shows families re-united after the war. Those who lived this experience find this monument very moving. 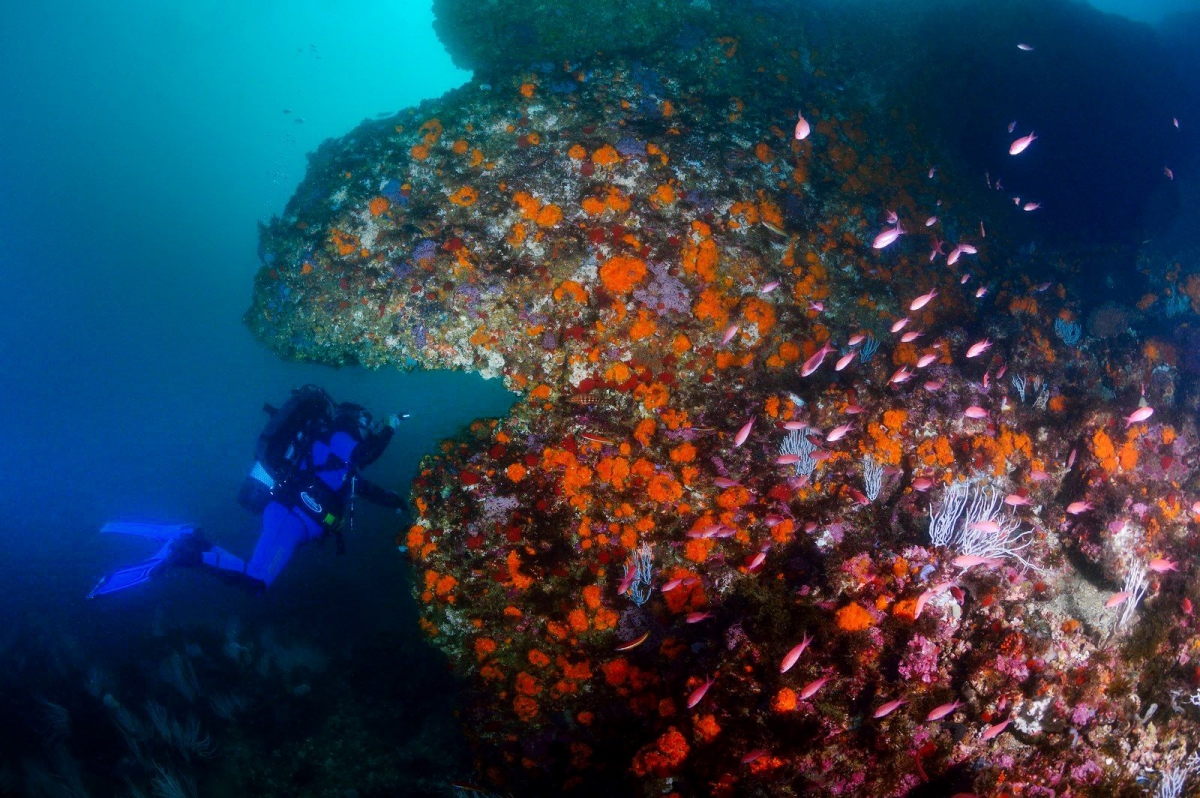