Named after King of England, William III, also widely known as William of Orange, Sovereign Prince of Orange from birth, this small bastion was rebuilt by the British on the site of an older and larger Spanish bastion along the Line Wall Curtain. In 1758 the main face of the bastion held six guns intended to defend the Old Mole firing out to ships 600–700 yards (550–640 m) away.

During the Great Siege of Gibraltar, the bastion was redesigned and enlarged to become a demi-bastion. In the 1790s, Sir William Green oversaw improvements to Gibraltar's defences and had the Orange and the Montagu Bastions extended and also arranged for a counterguard to be constructed in front of them as additional defences. This 1823 counterguard which was originally named ‘Orange Counterguard’ was later renamed to ‘Chatham Counterguard’ after the Earl of Chatham who was the Governor of Gibraltar from 1821. During World War II a Bofors 40 mm gun was installed at Orange Bastion. 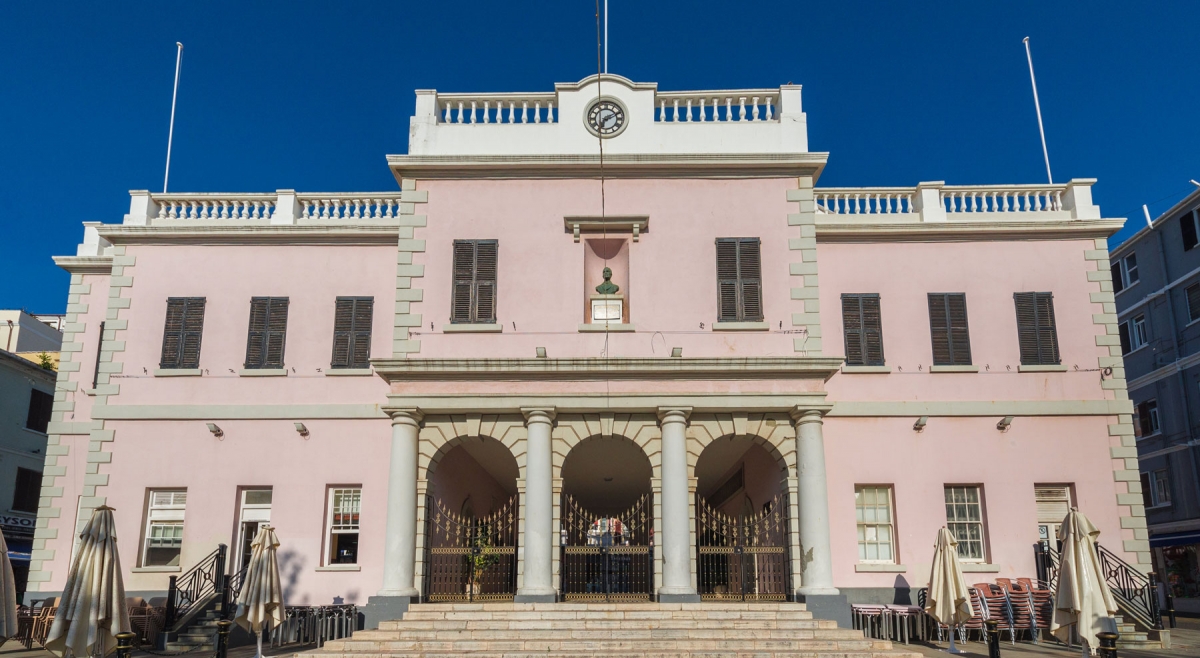